They mirror the diversity in Europe and cover different cultures as well as languages.
All the eight partners will bring their expertise in performing the different tasks and the implementation of the Intellectual Outputs. 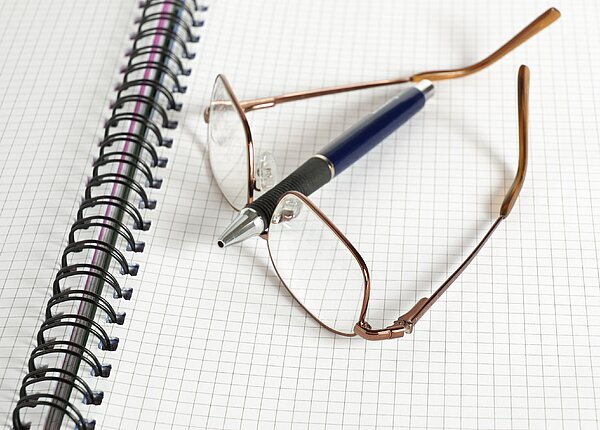 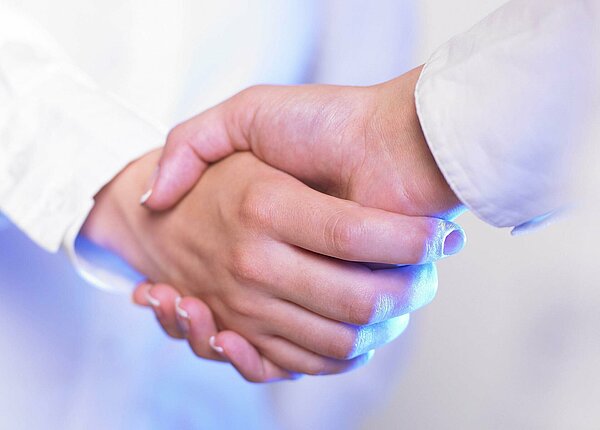