The University of Minho (UMinho) is a Portuguese higher education institution established in 1973. UMinho is one of Portugal's most prestigious higher education institutions that is steadily gaining prominence internationally. The campi of Gualtar, in Braga, and Azurém, in Guimarães cover a student population of over 19000, plus over 1000 teaching staff and 645 technical and administration staff.

UMinho is placed in the world ranking Times Higher Education 200 under 50 and is among the top 500 Higher Education Institutions in the World, according to the Academic Ranking of World Universities (ARWU). The Shanghai Ranking 2020 ranked UMinho between the 500 best universities worldwide – 3rd in Portugal, and the 2020 edition of U-Multirank gave UMinho the highest score in 11 indicators – 2nd in Portugal, highlighting its relevant performance in the dimensions of research, internationalization, knowledge transfer and regional engagement.

In 2003, the University embraced an e-University model. In implementing its virtual campus, the University re-launched distance learning to help achieve the goals of the Bologna treaty which include: Lifelong learning and development; Student-centred learning; Quality assurance; Mobility; Recognition and international openness. Teachers use the Blackboard platform at all levels, from basic to more advanced, and in exploring its capabilities, continuously discover new methodologies for sharing information and enhancing the traditional learning environment. This LMS provides a large set of tools, including virtual classrooms and assessment, sharing and communication tools.

This project complements the methodological and technological dimension of some master’s degree courses in the field of teacher training, such as the Master’s degree in Portuguese as Foreign or Second Language and the Master's degree in Spanish as Second Language and as Foreign Language, but also some other initiatives such as the organisation of digital literacy workshops for language teachers in different levels of teaching.

In 2018, UMinho has implemented the IDEA Centre (Innovation and Development of Teaching and Learning) which promotes innovation in teaching and learning. UMihno will be responsible for: 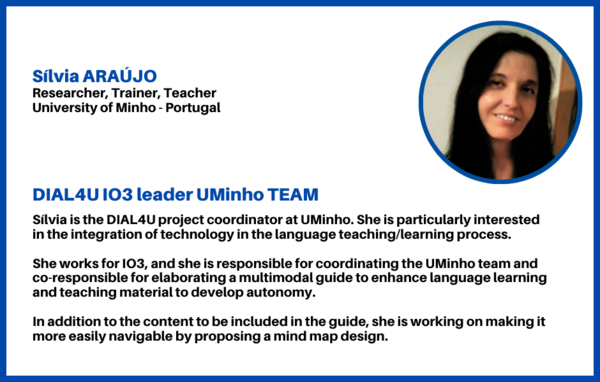 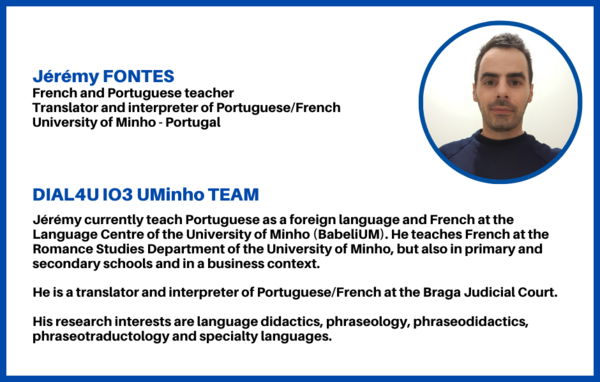 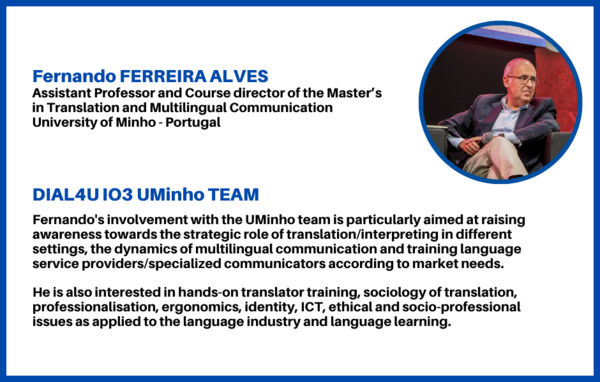 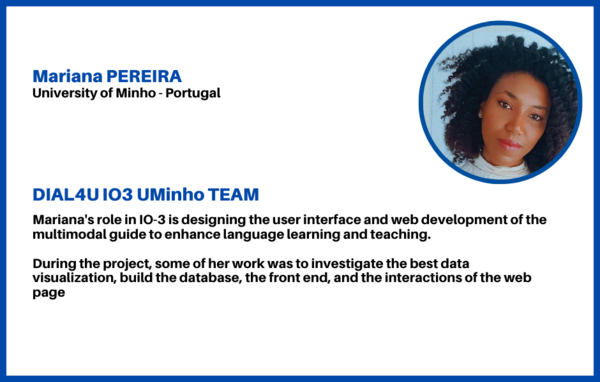